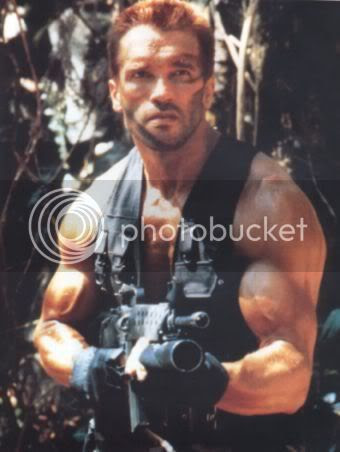 Following up on last week's blog about my ongoing battle to the top of the bass club ranks, last Saturday's night tournament went well enough. I guess you could say I'm "Stayin' Alive".
The fishing was tough for everyone. My partner and I only caught 3 keepers weighing 8.05lbs, but that was enough to get 3rd place. I was hoping to do better but 3rd place is still ok. It keeps me within reach of where I want to be and it beats this.

The next tournament is August 11. If I do have a nemesis it's the month of August. For some reason I've never been able to do well in that time of year. The only positive so far is that this tourney will be held near Dover, TN on Lake Barkley, Kentucky Lake's sister body of water. The positive is A.) I've always loved this lake and B.) The only time I've won an August tournament is when I fished on Barkley. So I got that going for me. 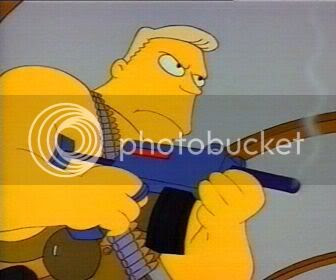 This year I decided to rejoin the local bass club back home. I first joined the club in 1995 and became the youngest member at age 19. I did fairly well and finished in the top 12 a couple times and even made the state team(top 6) my final year. I left that club to join another so I could partner up with my cousin as a buddy team. We became the youngest team in that club as well and finished as the top team 3 out 4 years until the members decided to dissolve the club. Perhaps they were tired of losing to the youngest team with the smallest boat and figured it was time to go our separate ways. Now once again, I'm back in the club and to my knowledge I am still the youngest member. The night I joined I wasn't able to attend the meeting but according to my dad there were a few comments from the members joking how they weren't sure if they should let me back in because they remembered how well I did before. It's still too soon to toot my own horn, but halfway through the season I have managed to do pretty well.
In March I placed 7th, in April-3rd, in May-2nd, in June-2nd. We fish 9 tournaments in a season and each member is allowed to drop their 2 lowest scores. If I can hang in there and stay consistent for the next 2 tournaments I should have a good chance at being number one. This month's tournament will be at night on the 28th, 10pm-6am. As best I can remember I haven't been night fishing on this lake since 2000. It's going to be tough to compete with these guys, many of whom have 20+ years more experience and have the liberty of living near the lake and going out whenever they please. These guys are as close as I come to having peers and although there aren't any nemeses in the club, nothing else would make me happier than to come out on top this year. I'll have an update after the next tournament.