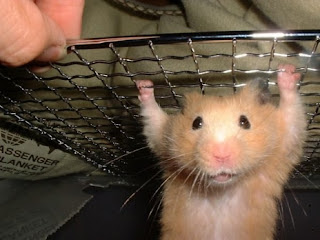 Updating my status in the bass club, as you can see by this picture taken right after the tournament, I'm still hanging in there. That reminds me; I'm gettin' a little too fuzzy.....need to shave soon.

As I mentioned before, going into August's tournament I was having a pretty good season and had high hopes for doing well at Barkley Lake. As luck would have it my partner turned out to be my dad, which is also good. We've fished a lot together the last few years and we share similar approaches to conditions. I took a look at the standings before we took off that morning and saw that I had an 8 point lead over the next best angler. But alas, August still remains my nemesis. Despite having several factors leaning in my favor we failed to weigh in a single keeper fish. We caught about 10 short fish throughout the day in the places we expected them to be but the bigger fish just weren't home.

With 2 more tournaments left I am sitting in 2nd place, only 3 points behind the new leader.
September should be a good tournament if the weather can cool off enough and I'll have to draw a good partner who knows where to go. I'm still in a good spot but there's little time left to stay where I am.
Posted by The Ichthyophile at 8/20/2007 07:54:00 AM 2 comments: